Later this month we are releasing a publicly available, hosted version of Refinery.

Until now, Refinery has had two separate and very different user groups. Developers use the open source code to build websites, which are then used by end users (typically not developers, and who don't have very advanced technical skills) who use Refinery to edit and update their sites. 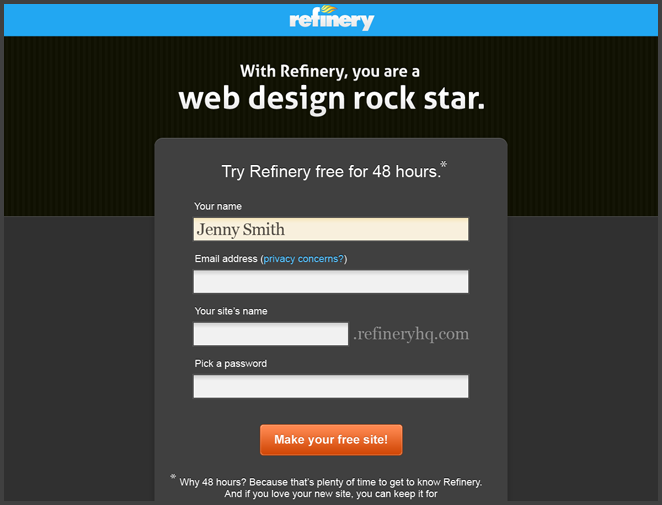 The current version of Refinery does not give any control to the end-user in terms of how their site is built. The developer builds the site based on end-user requirements, but it's entirely up to the developer to decide how that gets done. 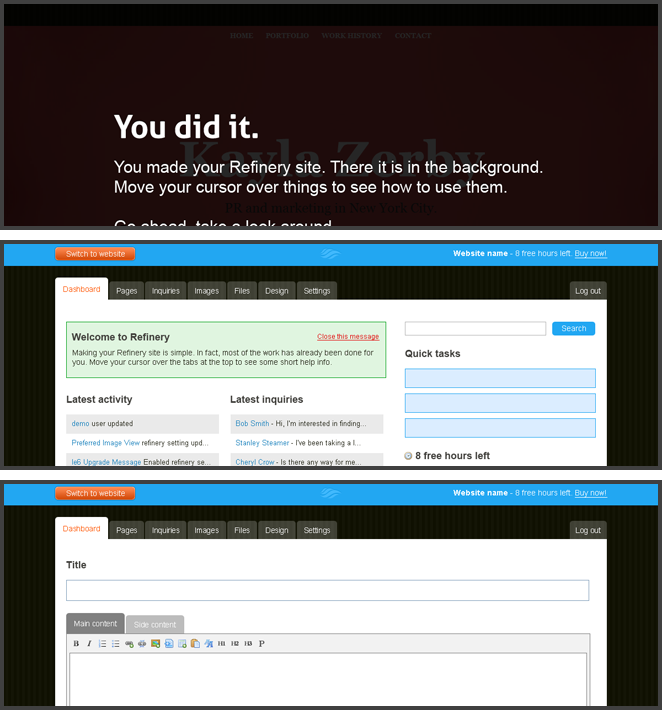 Refinery is really simple to use, and we believe the public version showcases that simplicity. There is no reason that people should have to struggle with complex technology in order to build an attractive website. Our goal with Refinery is to make anyone a web design rock star.